as well as the causes and official therapies.

HOW it LOOKS ALLERGIC RHINITIS

with asthma. It affects more than 20% of the population.

autumn and early winter. If it depends on an allergy to mites, animal  dandruff,

it will be constantly present throughout the year. Natural remedies for allergic

rhinitis can be used to solve.

Sometimes it come before onset of asthma by a few years; in other cases it may

itching. In perennial forms these symptoms are more nuanced and

These symptoms can be more or less severe and, especially in perennial forms, can

be associated with an impairment of quality life. People with a stuffy nose, in fact,

may have sleep disorders with repeated nocturnal micro-awakenings and, therefore, during

the day may complain of drowsiness, concentration and learning difficulties. Such ailments

can be eliminated with  a natural therapy for allergic rhinitis.

WHAT are the CAUSES of ALLERGIC RHINITIS

Allergic rhinitis is caused by an IgE-mediated hypersensitivity reaction, caused by

from them of biochemical mediators (histamine, leukotrienes, PAF, SRS-A).

HOW ALLERGIC RHINITIS is TREATED in the TRADITIONAL WAY

Official treatment includes antihistamines and corticosteroid drugs which represent a

cure for inflammation, counteracting these mediators, once they are put into circulation

by mast cells. In many cases, these drugs become insufficient, especially over time.

WHICH NATURAL CARE for ALLERGIC RHINITIS

products like Calendula Officinalis and Rhodiola rosea which have anti-inflammatory,

disinfectant, activity against free radicals, normalizing microcirculation and along with

natural organic products, like flavoproteins and other coenzymes (NAD and NADP), they

metabolism and, therefore, to a gradual disappearance of the allergic rhinitis. 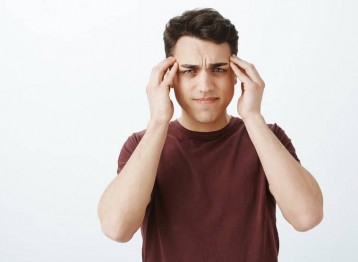 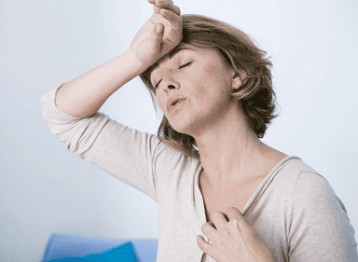 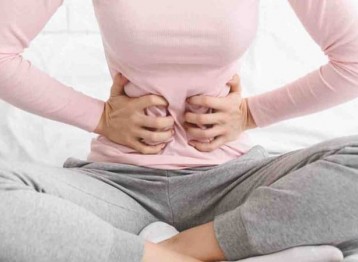